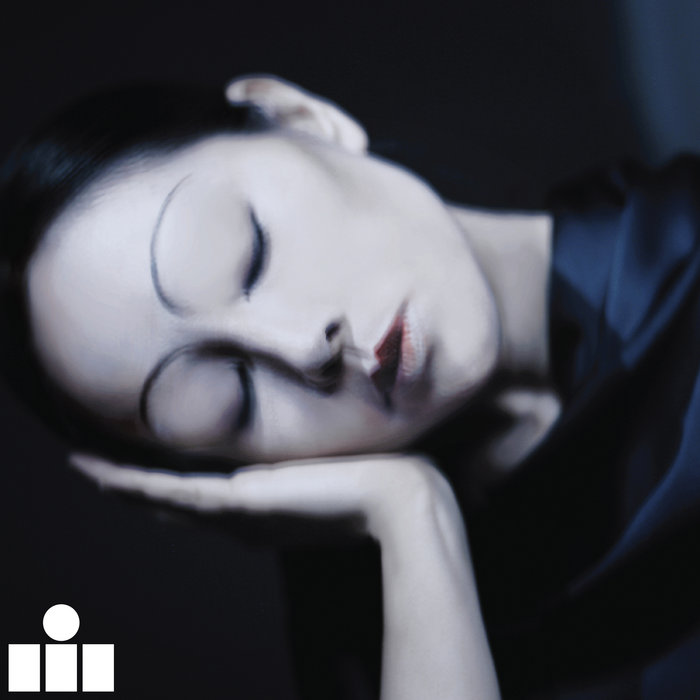 Miss Information is Miho Hatori (Cibo Matto, Smokey & Miho, Gorillaz, too many all-star Lower East Side collaborations to name). Miho Hatori created Miss Information while in residence at Brooklyn’s contemporary arts gallery/creative hothouse, Pioneer Works. Miho began with a simple concept, “What if information was a woman?" She had been contemplating information not as dominating with oft-hidden data-points, but something akin to the moon, a mysterious natural energy that, in her words, “brings change to the planet.”

The first song she released — appropriately, “Miss Information Theme” — was about the goddess of information ending up in Los Angeles, and having a plastic surgery. Miho’s conceptual data flow progressed from there.

“I started to think about the Silk Road, and that time when a lot of information travelled between western and eastern countries,” she says, invoking the trade routes that connected the Far East with the Mediterranean and Eastern Africa since about 1000 BC. Sequence, is the musical map of a journey, planned and programmed by a mistress of poly-cultural (mis)information processing. It’s about translation of ideas, literal and emotional, with no genres and borders.

Two of the album’s stand-outs are abstract electronic pieces named for the immortal 13th century Sufi poet, Rumi, setting portions of his poem “A Great Wagon” to music. These form the core choreography of Miss Information’s dance between history, the present and an imagined future.

As befits a modern adventurer - especially one whose quest took place in a creative environment as well-stocked with inspiration as Pioneer Works - Hatori’s voice and computer are joined by guests. On “Sand Storm,” drummer Greg Fox and guitarist Patrick Higgins invoke decades of rock music inspired by the desert while Nicky Mao manipulates samples into howling symphonic winds of the open spaces. On the trap-like “Viva! Madrid!,” Hatori’s rhymes are abetted by a verse from a now-retired New York MC who now answers by his birth name, Himanshu Kumar Suri. (Look him up!)

Miss Information and her guests deliver a real kind of news - ahistorical, timeless, poetic - for our age, but also required for all ages.

All songs are written by Miho Hatori
(Except Viva! Madrid! Lyrics and Rhyme by Himanshu Kumar Suri and Miho Hatori)

Songs Rumi 1 and Rumi 2 are taken from Rumi-
The 13th-century Persian poet, jurist, theologian, and Sufi mystic.
The translations are from The Essential Rumi by Coleman Barks.

Special Thank you to Mr.Barks for permission rights of use.

Thank you to Pioneer Works, Gabriel Florenz, Hassan Ali Khan, Samanta Balassa and all friends who supported me.

Bandcamp Daily  your guide to the world of Bandcamp

MF DOOM is given his flowers, plus appearances from MC Jada Imani and Stanley Ipkuss